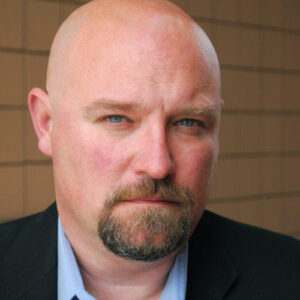 Bypassing film school, Zak went straight to work on various movies and TV shows. Eventually, he landed at Kevin Smith and Scott Mosier’s View Askew Productions, where he played the roll of the “Sexy Stud” in Clerks II (his mom was proud) the sequel to the smash hit Clerks. Zak’s character shocked the Clerks II cast with a memorable show he put on with a donkey co-star.

Zak directed Marvel 75 Years: From Pulp to Pop for Marvel Studios and ABC Television, and Zak also directed the first short ever produced for ESPN on the 1998 election of Gov. Jesse Ventura. Shock the World had its world premier at the 2015 Tribeca Film Festival. In 2018, Zak co-wrote and directed Supercon his first scripted feature for Sony Pictures, starring John Malkovich and Clancy Brown – and 2019 finally saw the Amazon Prime release of The Rainbow, a documentary spotlighting the history of the legendary Rainbow Bar and Grill – the Sunset Strip icon.

For more information on Zak…