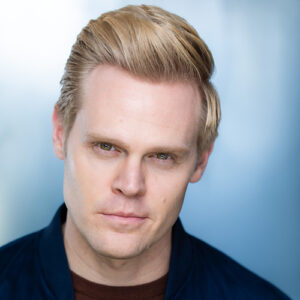 Tommy Walker was born in Philadelphia, Pennsylvania and grew up an athlete, always wanting to be an actor. After graduating college at Kutztown University (PA), Tommy immediately left for New York City where he booked strong, consistent work on TV and Stage. He currently lives in Los Angeles, having appeared in numerous Television shows and movies. He has become a screenwriter and producer as well.

Tommy has also written and produced the award winning short film The Pick Up and has two feature screenplays in development.

For more information on Tommy…