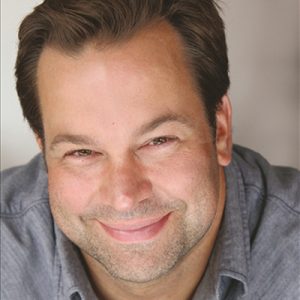 Ted Huckabee is an actor and comedian who portrayed Bruce from Alexandria in AMC’s The Walking Dead. He first appeared on the construction crew in Alexandria, working alongside Abraham (Michael Cudlitz).

Ted grew up in Atlanta and got his first taste for performing in talent shows and school theater, eventually attending the North Side School of Performing Arts, but wasn’t until 2000 that he began to pursue acting full time. In addition to television appearances, commercials and parts in many films, Ted is known for his roles in Leatherheads, Let’s Be Cops, Kill the Messenger, The Watch and Sundance Channel’s Rectify.

Ted is a fan of motorsports, old school rap music and college football. He also enjoys playing golf and riding motorcycles, and is looking forward to meeting fans at upcoming conventions.

For more information on Ted…