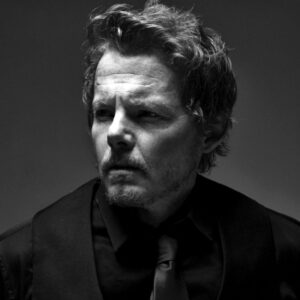 Teach Grant is known for his portrayal of Henry Bowers in It Chapter Two and the films Down Here and Braven.

Teach studied and acted in theatre productions at university before traveling out west to work on black box stages for a few years. He then turned his attention to film and television, starting with his first film role in the independent film Limp and a lead role in the film Devour. He continued to move forward with films and television series, capturing lead roles in films such as the thriller Once There Was a Winter which premiered at the Vancouver International Film Festival in 2017 and the USA network series Damnation.

Teach most recently portrayed Henry Bowers in It Chapter Two and is also known for his roles in the films Down Here, Braven and The Tall Man. He also had recurring roles on several television series including the Netflix series Altered Carbon, Van Helsing and Strange Empire. His other credits include appearances on many popular television series such as Fringe, Supernatural, The Flash, Lucifer, The 100 and The Terror.

For more information about Teach…