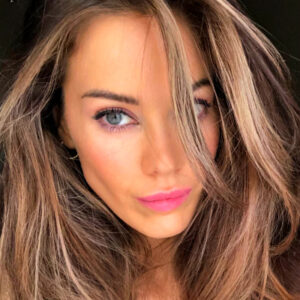 Roxanne McKee is a Canadian-born British actress and model known for her role as Doreah in the HBO fantasy drama series Game of Thrones and Claire Riesen in the apocalyptic series Dominion.

Roxanne completed a BA degree in Politics at the University of London before being cast in the popular British soap opera Hollyoaks. Her other television credits include the BBC series Lip Service, the American apocalyptic series Dominion and had a leading role as Captain Natalie Reynolds in Strike Back on Cinemax. She has also starred in several films including Wrong Turn 5: Bloodlines, Vendetta, The Legend of Hercules and most recently she held the titular role in Inside Man: Most Wanted.

For more information on Roxanne….