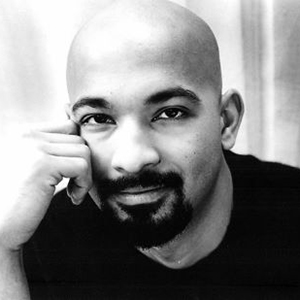 A long-term member of the Marvel Cinematic Universe, Maximiliano Hernández first appeared as Agent Jasper Sitwell in the 2011 film Thor. He then reprised his role in the Marvel One-Shots: The Consultant and Item 47, The Avengers, and the ABC television hit Marvel’s Agents of S.H.I.E.L.D.. Max then stunned the MCU when Agent Sitwell revealed he was really a HYDRA operative in Captain America: The Winter Soldier.

During this time, Max also appeared as Agent Chris Amador on the first season of FX’s hit series The Americans and currently stars as Doc Rios on the TNT summer blockbuster series The Last Ship.

For more information on Maximiliano…