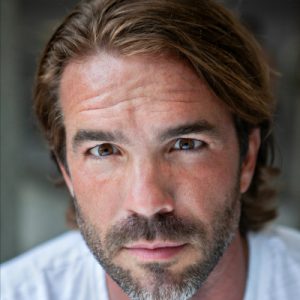 Matt Mangum is an Atlanta-born actor most recently known for a recurring role in AMC’s The Walking Dead.

Matt’s earlier works include roles in the films Sweet Home Alabama, American Reunion and Let’s Be Cops. He was also cast in the television series Drop Dead Diva and the Roanoke documentary series Search for the Lost Colony and Search for the Seven.  Most recently he portrayed DJ, a former Savior living in Alexandria during the current season of The Walking Dead. Matt will also appear in the upcoming TV series Cobra Kai.

Matt currently lives in Los Angeles, He is represented in Atlanta by J Pervis Talent Agency and is managed in New York and Los Angeles by Jago and Associates.

For more information about Matt…