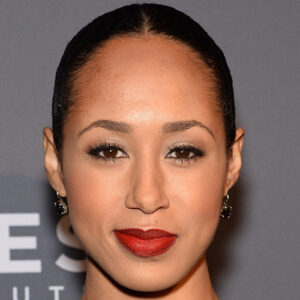 This multi-talented actress and singer/songwriter has gone from a sweet voice on a radio to series regular on AMC’s megahit show The Walking Dead.

No stranger to the small screen, Bingham starred as sultry jazz singer Daughter Maitland in the period drama Boardwalk Empire, before moving on to hunt criminals as Nina Meyer on The Family. More recently Bingham played Evie Garrison on medical drama New Amsterdam.

She appeared as a headstrong hairdresser in the 2016 spring comedy Barbershop 3 alongside Ice Cube. Bingham also starred in Saturday Church which debuted at the 2017 Tribeca Film Festival, as well as Then Came You and Anything.

For more information about Margot…