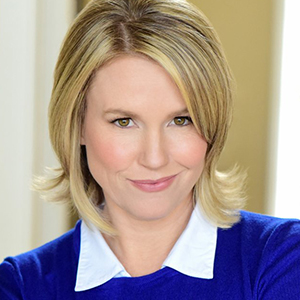 Kelly Lintz began her acting career in numerous TV commercial spots. In 1995, she was cast in her first big screen role in the horror film Stormswept. In the late 1990’s she also appeared on Second Noah, Our Son, the Matchmaker (TV movie), Step by Step, The Mystery Files of Shelby Woo, and From the Earth to the Moon (Mini-Series).

After the turn of the century, Lintz was cast in a reoccurring role as Tracy Connelly on Surface. In 2007, she appeared in Stephen King’s The Mist, directed by Frank Darabont and starring Thomas Jane. The following year, she appeared on One Tree Hill as Alice, and Lifetime’s hit series Army Wives as Carla Wright.

For more information on Kelly…