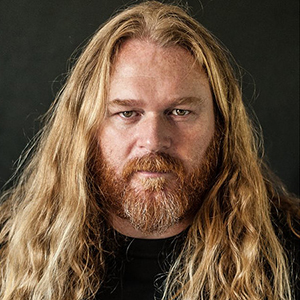 Julian was recently cast in Poldark, Doc Martin, Kurt Sutter’s The Bastard Executioner, and Galavant. He has leading roles in several Independent movies. Julian is also a voice actor, lending his voice to Fable, an Xbox game. He has had supporting artiste roles in big projects such as Dr Who, Thor 2, Worlds End, Guardians of the Galaxy, Maleficent, Merlin, Atlantis, Da Vinci’s Demons, The Muppets, Broadchurch, and many more.

His upcoming projects include Killriculum Vitae, Virus of the Dead, Welcome to Essex, Welcome to Curiosity, Scareycrows, Penitent, The Huntsman, Knights of the Round Table: King Arthur with Charlie Hunnam, and Tulip Fever. Julian also appeared in the film Death Race 4: Beyond Anarchy, which will be on Blu-ray, DVD, Digital and On Demand January 30, 2018.

For more information on Julian…