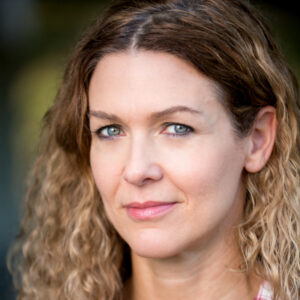 Jerri Tubbs is an American actress known for her roles in Stranger Things, Into the Badlands and Ozark, among others. She will be playing the role of Margo in the upcoming 10th season of AMC’s The Walking Dead.

Jerri is originally from Newburgh Indiana. She grew up in San Jose, California and moved to Los Angeles to study acting at UCLA. Upon receiving her MFA in Acting, she trained with the celebrity acting coach Ivana Chubbuck at her studio in Hollywood. Her television and film credits include The Passage, Under the Dome, Valor, Logan Lucky and Pure Country, Pure Heart. Jerri was also recently cast in the Emmy-nominated  series Cobra-Kai.

For more information on Jerri….