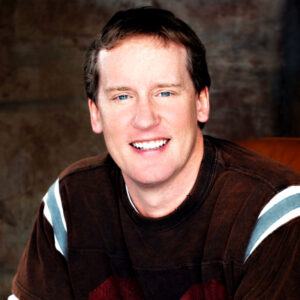 New Jersey native Jeff Anderson is an actor, director and screenwriter well known in the View Askew universe as Randal Graves in the films Clerks, Clerks II and Jay & Silent Bob Strike Back. Jeff will be reprising his role as the sharp-tongued Randall in the Clerks franchise’s third installment due out in the summer 2022.

1994’s Clerks earned Jeff an Independent Spirit Award for Best Debut Performance, and he also received a nomination for Best Male Performance at the Chicago Film Festival for his role in Love 101. In 2002 he wrote, directed, and starred in Now You Know. In 2008 he appeared in Kevin Smith’s romantic comedy Zack and Miri Make a Porno alongside Seth Rogen and Elizabeth Banks. He has also appeared in other films such as Vulgar and Dogma. Jeff has also done voice-over work for the animated series Star Wars: The Clone Wars, the Clerks animated television series and the video game Randal’s Monday.

In October of 2019, Kevin Smith announced on social media that Clerks III had entered the planning stages, and confirmed Jeff’s return as Randal Graves alongside other previous Clerks cast members.

For more information about Jeff…