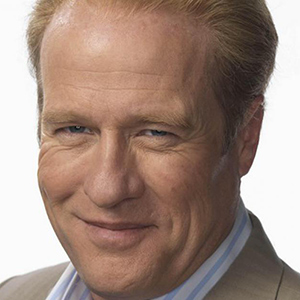 Actor and musician Gregg Henry has appeared in some of the last two decades’ most beloved pop culture and cult favorites including Firefly, Slither, the Star Trek series and the number one movie of 2014 Guardians of the Galaxy.

Henry made a name for himself by betraying Mel Gibson as Val Resnick in the 1999 film Payback. He’s also known as Peter Quill’s grandfather in the 2014 Marvel hit Guardians of the Galaxy under the direction of James Gunn. Gregg also starred as the quirky, funny mayor in Gunn’s film Slither and in the director’s subsequent super hero romp Super. Fans may find Gregg on Joss Whedon’s Firefly and Dollhouse, 24, Scandal, and AMC’s Hell on Wheels as Brigham Young. Henry will soon be reprising his role as Dr. Arthur Strauss on the FOX hit dramatic series The Following as a series regular.

For more information on Gregg…