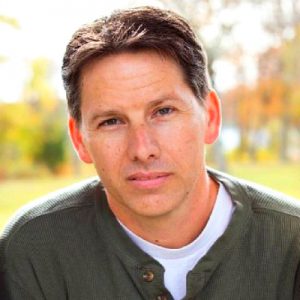 Ernest O’Donnell is a Jersey-born actor and producer known for his work in various films in the View Askew universe. He is also the CEO of  Jersey Lights Productions.

Ernie has been a close lifelong friend of writer, director and actor Kevin Smith since grade school. He has appeared in a number of his films, most notably Rick Derris in Clerks. Ernie has also been seen in Chasing Amy, Dogma, Jay and Silent Bob Strike Back, Jersey Girl, Red State, Snowball Effect: The Story of Clerks and Shooting Clerks. Ernie also produced the documentary Kevin Smith: Silent But Deadly. He also produced and appeared in the independent horror film 100 Acres of Hell, which was featured at the NJ Horror Con and Film Festival and the Philadelphia Unnamed Film Festival.

Ernie has several upcoming projects, including Gone for the Weekend and the recently announced Iron Terry Malone and Mat Rats.

For more information on Ernest O’Donnell…