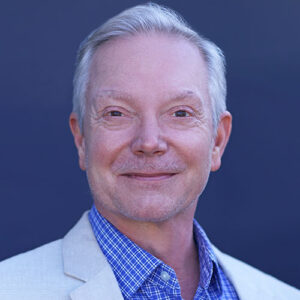 A full Acting Scholarship to Pepperdine University took Brian from the Carolinas to Los Angeles in 1988, where he made his mark in popular cult horror films of the 80’s and 90’s.

Working with legendary actors and masters of the genre, Brian has great stories and memories of these films, which have followed him throughout his life and have increased in popularity with the passage of time.

Audiences have recently seen Brian in Ray McKinnon’s critically acclaimed tv series Rectify, for the Sundance Channel, and as Barry in Magnolia Pictures Permanent, with Rain Wilson and Patricia Arquette. He also appears in Miracles from Heaven, with Queen Latifa and Jennifer Garner.

Although he produces and still appears on camera, Brian’s first love these days is Voice Acting. For the past 25 years he’s built a successful career in the the commercial, animation, and video game worlds, most recently voicing the series regular role of Nick in the The Walking Dead Game Season Two, from Telltale Games. He’ll soon be heard as the villainous G1, in the animated series Dollar Toy Squad, from Picture It Productions.

For more information about Brian…