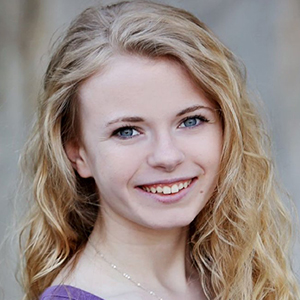 Addy Miller began her acting career at eight, when she was cast as young Lily in The Secret Life of Bees (2008) opposite Dakota Fanning. The following year, Miller appeared in Paranormal and two episodes of Tainted Love.

She went on to have roles in Blood Done Sign My Name and One Last Sunset before being cast as the iconic Little Girl Walker in the pilot episode for AMC’s hit drama The Walking Dead. Miller’s performance set the tone for what would come in the first season of the show, and fixed her firmly in the hearts and minds of genre fans.

After, she went on to land roles on The Shunning, It’s Supernatural, the 2012 film The Three Stooges, Hatfields and McCoys: Bad Blood, Plan 9, Remnants, Partners, Dark Places alongside Charlize Theron and Chloë Grace Moretz, and June. Miller’s upcoming films include The Devil’s Tree, Witching Hour, Nowhere, Night of the Living Dead: Genesis, Waiting for Butterflies, Sugar Skull Girls, and Partners.

For more information on Addy…