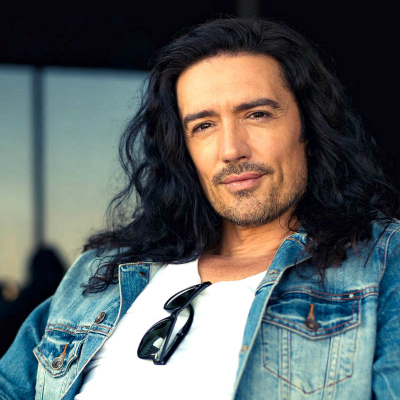 Adam Croasdell is a British actor known for his roles in many television series including Peak Practice, The Chase, London’s Burning, Body of Proof and Agatha Christie’s Poirot. He has appeared on the CW’s Supernatural, NCIS and NCIS: Los Angeles, Once Upon a Time and Reign.

Adam also played  the role of Doctor Al Jenkins in the BBC soap opera, East Enders and has appeared in films such as The Prince and Me 3: Royal Honeymoon and the 2012 American Civil War drama Saving Lincoln.

Adam has an impressive theater repertoire, having performed with Helen Mirren and Alan Rickman in Anthony and Cleopatra at the Royal National Theatre in London.  He also has several video game credits to his name, including motion capture in James Bond 007: Bloodstone and voice-over roles in Middle-Earth: Shadow of Mordor,  Final Fantasy XV (Ignis Scientia)and Halo Wars 2. He recently completed voice-over work for World of Warcraft: Battle for Azeroth, currently in post-production.

After wrapping up the final season of the CW’s Reign as Lord Bothwell, Adam joined the cast of AMC hit series Preacher, during which he portrayed the charming yet conflicted 350 year old vampire Eccarius and very quickly became a fan favorite.

For more information on Adam…